An integral part of any MMORPG is the economy. To make purchases in the game and develop your character, you will need a unique currency. Many of them are in LOST ARK, but one of the main ones is gold. Earlier we talked about the best way to Farm lost ark silver, today, we come to talk about the real ways to Farm Lost Ark Gold. 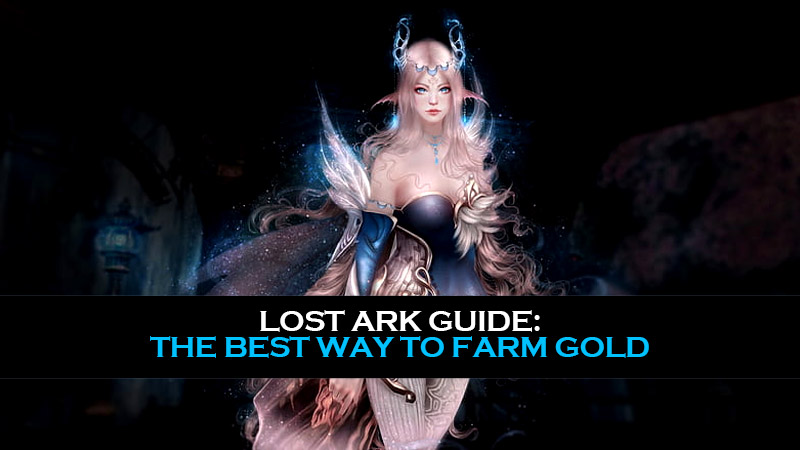 At the start of your journey by way of the planet of Acrasia, you need to go through the storyline as a reward for which you might receive some gold. Also, it'll not be superfluous to complete side quests. For most of them, in addition, they give gold.

Until Battle Level 50, you have no way to earn gold other than through story and side quests. 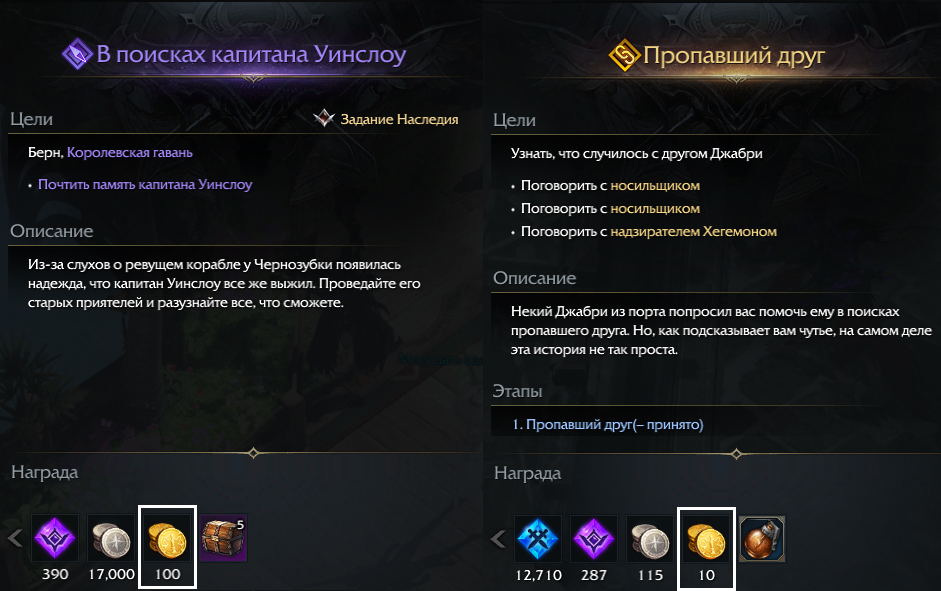 At the "Exchange of Gold" merchant located in any major city, you can get gold in exchange for the Signs of the Efon Union. 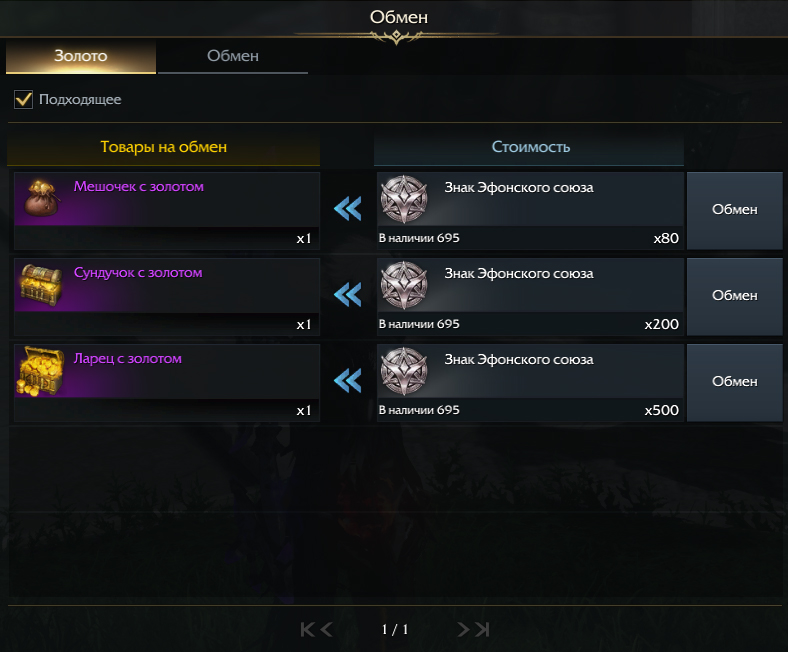 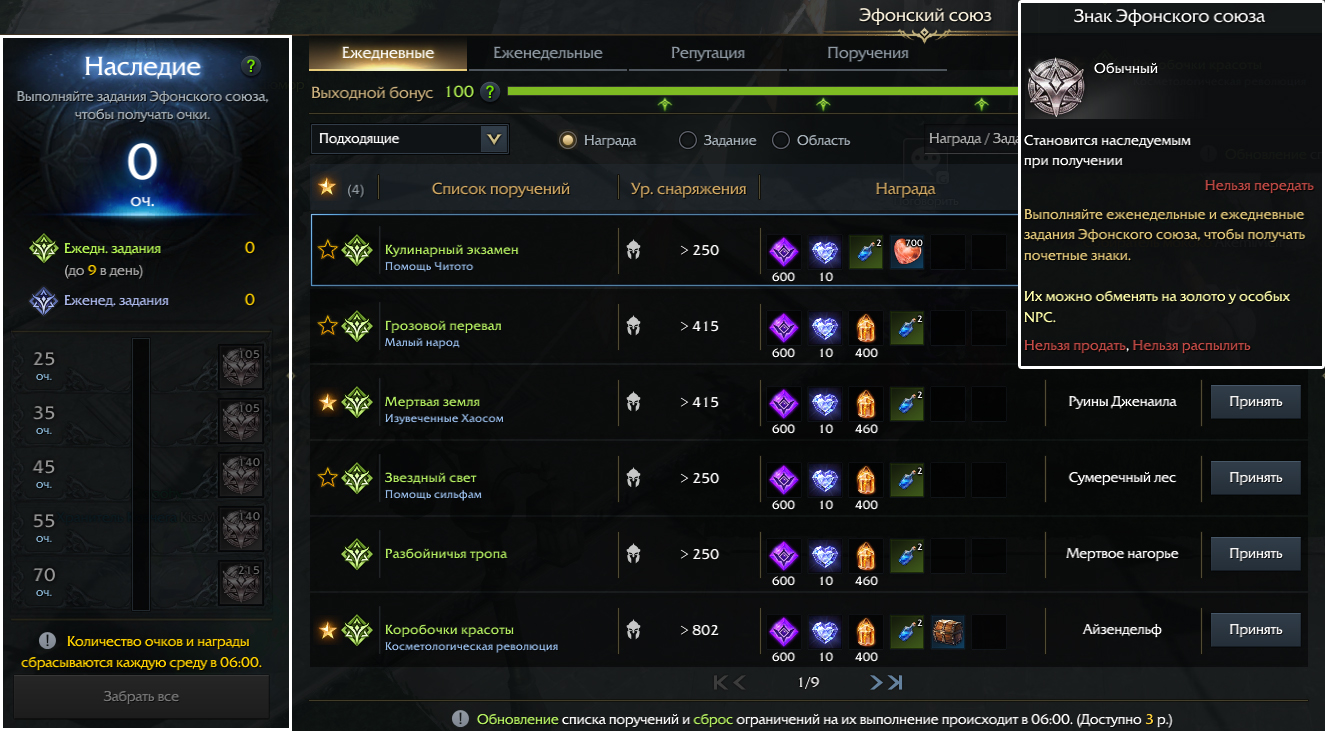 Islands of adventure emerge into the sea every day, from 11:00 to 23:00 every 2 hours. With some probability, the rewards may be gold.

According to the Process compass, the islands are available during the day, and their reward does not change. You can pick up a reward only one time per day.

The level of gold received is determined by your maximum equipment level.

WAY4: SECRET ROOMS IN THE HALLS OF CHAOS

Secret rooms may appear in any Halls of Chaos. You can very easily distinguish them, as their portals are of a distinctive color: yellow or red. You can meet a chest or a sniffer in yellow, and in red, you can meet a boss. You will receive gold after killing any of them, but only if there is Order energy. 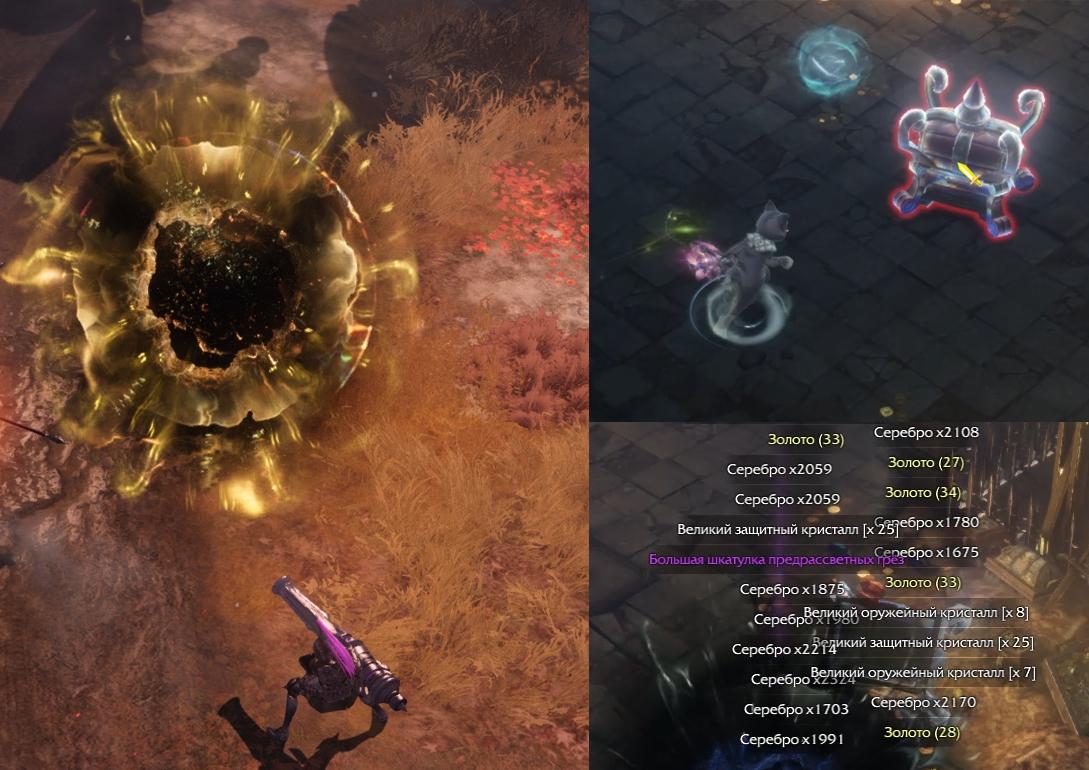 With some probability, for completing the Rift in Peyton and South Bern, you can get a Relic quality Treasure Map. You can get fairly loads of gold and sources for its discovery and passage. Hence, it is worth going to all of the faults on these continents. The reward can only be received as soon as per day.

Once you reach item level 1325, the Abyssal Dungeon "Heart of Oreya" will become available, where you can also get gold for completing it. It has two dungeons, and everyone has two modes (standard and heroic). If you want to get normal mode rewards, you will not enter the heroic mode. The reward for each dungeon can only be received once a week.

Once you reach a 1370 gear rating, you will unlock Void Raids. So far, it has only one Guardian Argos. It has three phases, and gold can be obtained for each of them for its complete passage. You can receive 3300 gold weekly.

At item level 1415, you can start earning gold by Raiding Lords of Fetrania. There are currently three bosses: Voldan, Belakis, and Ku-Sathoth. Each of them has many phases, and gold is offered for the passage of every single phase. The reward might be received when a week for completing each raid.

Ku-Sothoth only has a normal mode available from gear level 1475, and you can get 4500  Lost Ark  gold as a reward.

When you are new to the game, then most likely, the Acrasia Express missions are available to you. You will receive valuable resources and gold to harden your equipment by completing special quests. 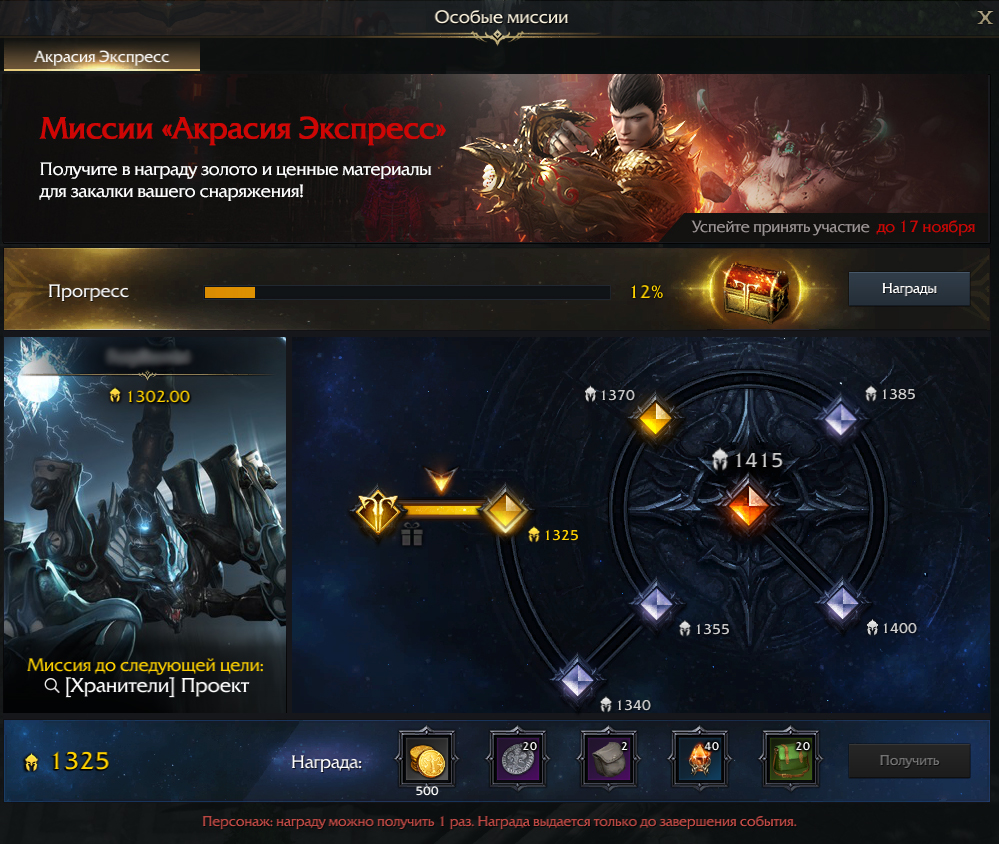 Craft is also not a little profitable occupation. You can collect crafting resources, craft items from them, and put them up for auction. 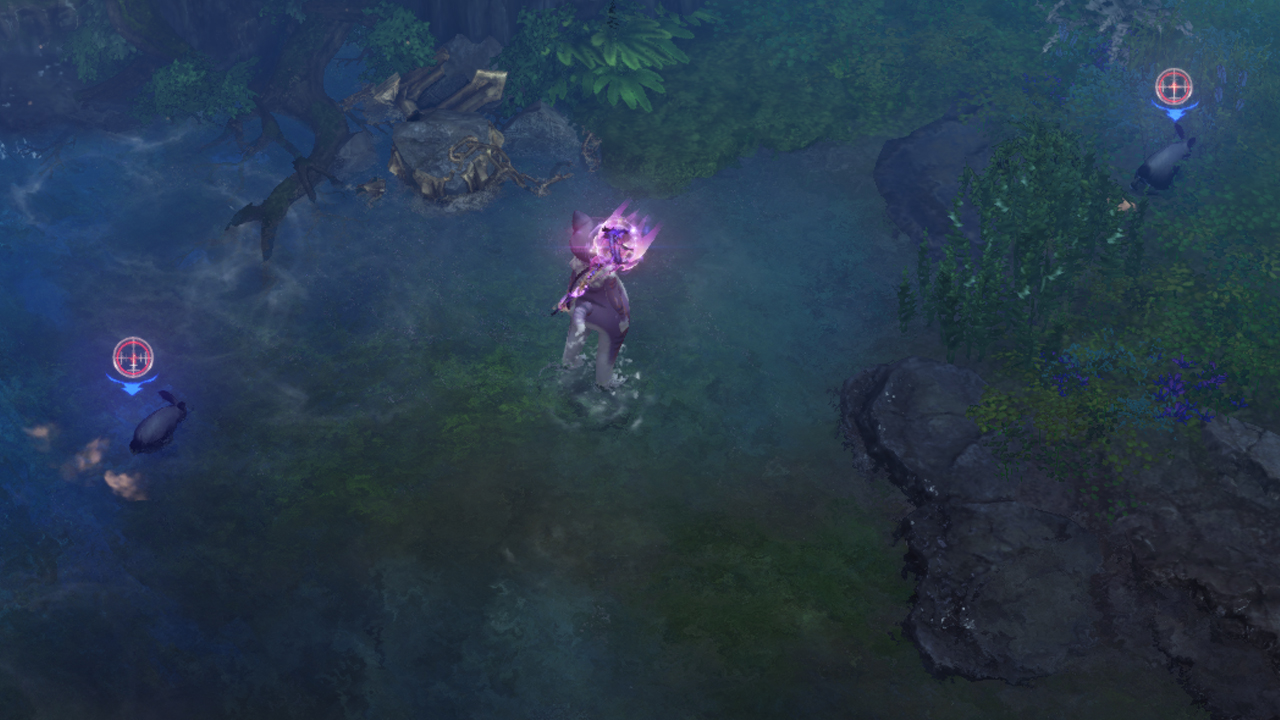 You can even trade other transferable goods such as jewelry, felt stones, and even more.

The game also features many activities for which you will get gold after per account.

As being a reward for raising your reputation with NPCs, you might get gold. By way of example, you can get five gold coins upon reaching the Revered level with Sillian. When applying them, you can obtain 500 gold. And you will find many such NPCs, so don't neglect to offer them signs of consideration every single day to raise their reputation. 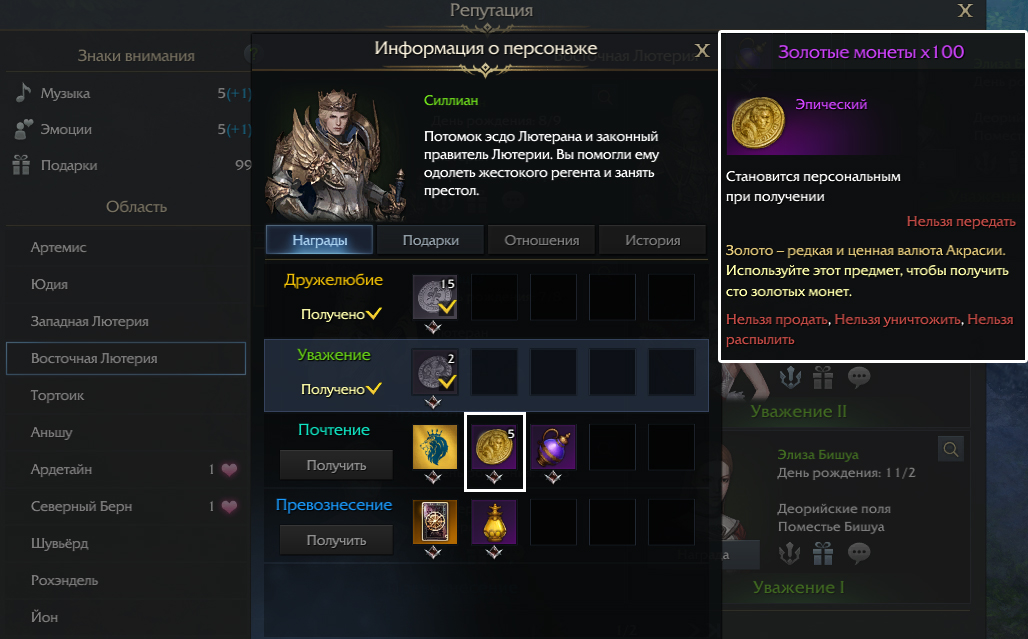 Collecting the Masterpieces of Painting collection may also allow you to earn gold. You could see Patron's Caskets containing loads of gold in the rewards. 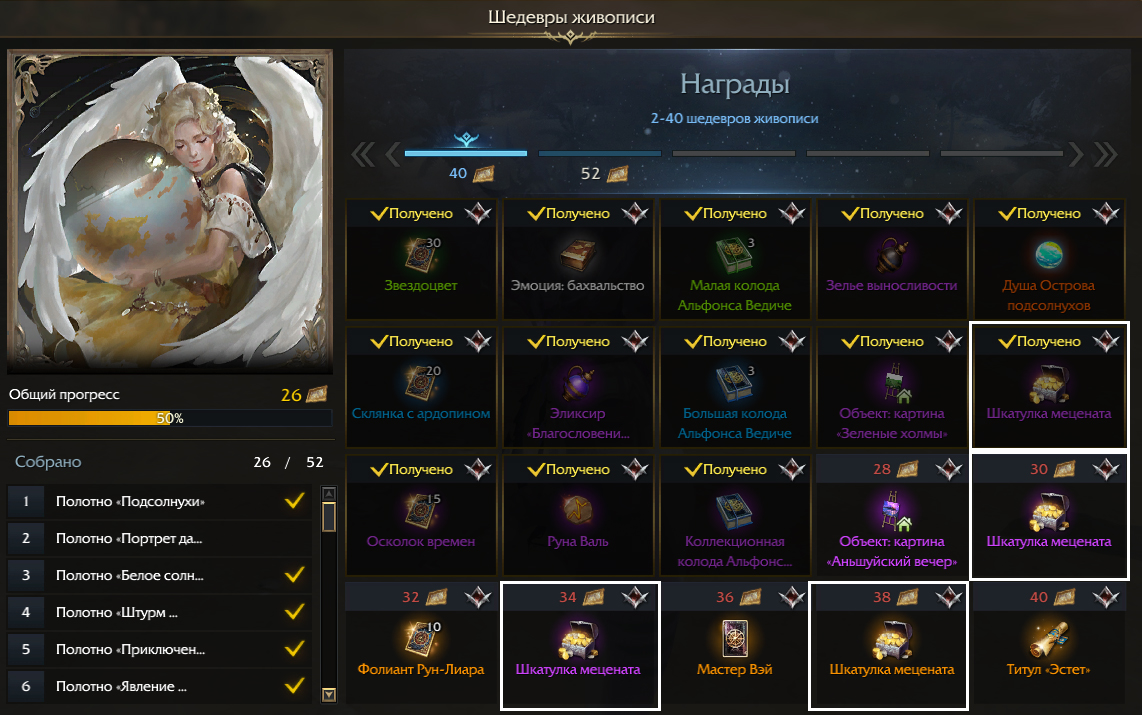 To earn a lot of gold, you will need to participate in all listed activities as much as possible.

Just how to Select a Good Company to Getting Secure Lost Ark Gold?

Lost Ark is a Korean-style MMORPG that is promptly gaining appeal, so information of a impropriety in the video game has been making the rounds

LeBron James turns up on the a court of law in dark matter kind in NBA 2K22.

How to use the issue tracker in Lost Ark?

Lost Ark's recent May update brought several new quality of life improvements to help players play comfortably. While some players may be trying to keep a spreadsheet or keep track of everything in their head, there is now a handy way to keep track of what you should be doing in the game.

The express purpose of this guide is to get ready as quickly as possible to experience Lost Ark efficiently. I hope the information here can be used to help you with the T1/T2/T3 Gear Route available in Lost Ark.